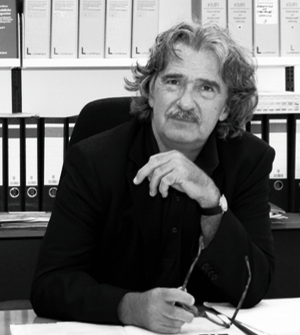 Alongside his work in research and teaching, Prof. Dr. Bernsmann has worked – enabled by Section 138 of the German Criminal Procedure Code [StPO] – as a defence counsel for more than 35 years. In particular, he has defended clients in lengthy business criminal cases, including some with international connections, and represents clients in the fields of criminal law relating to corruption, tax, medicine and sport but not least also relating to capital offences and criminal offenses under the Narcotics Act.

Prof. Dr. Bernsmann is considered to be a highly skilled defence counsel who attends to his clients with great care, including those who are in custody.

In his capacity as a university lecturer and defence counsel, Mr. Bernsmann is the author of numerous works on the science of criminal law, including articles in celebratory publications, essays and commentaries. He is an advisor to the “Strafverteidiger” (Defence Counsel) journal. Prof. Dr. Bernsmann has also collaborated on the production of several practice manuals on criminal defence. His standard work "Defence in Corruption Cases" has been published in the series "Praxis der Strafverteidigung" (Practice of Criminal Defence).

Prof. Dr. Bernsmann is also active in advanced training for lawyers. In addition, criminal defence is the subject of numerous lectures which Prof. Bernsmann has given at conferences and symposia.

Prof. Dr. Bernsmann has been interested in medical issues since his medical studies. He is a founding member of the German Society for Social Psychiatry ("DGSP”), then known as the “Mannheimer Kreis”.

Between 1966 and 1970, he was the German Judo Champion (lightweight) several times. Until July 17th, 2021 he was a member of the Honorary Board (Ethics Committee) of the FC Schalke 04 football club. 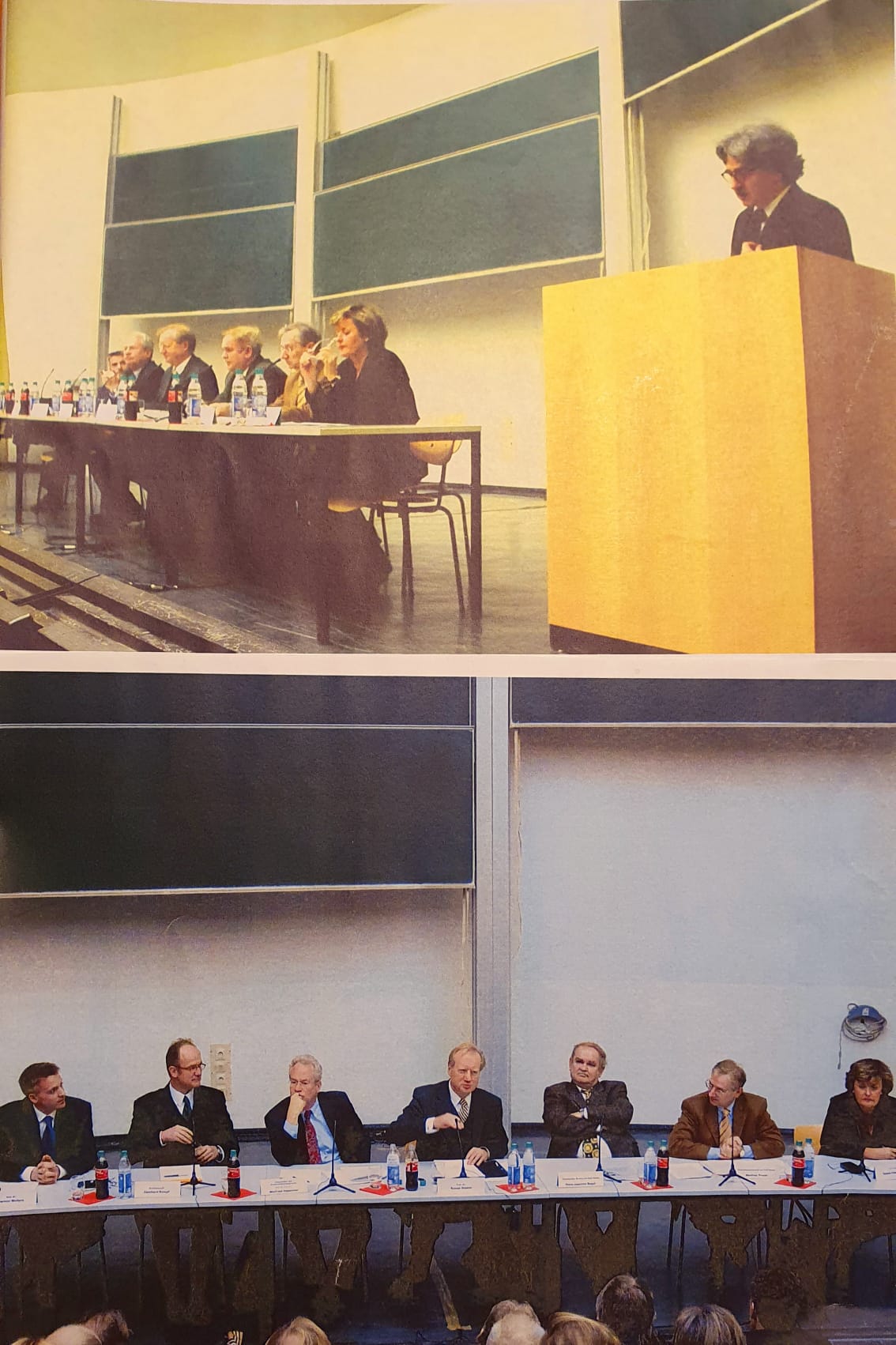 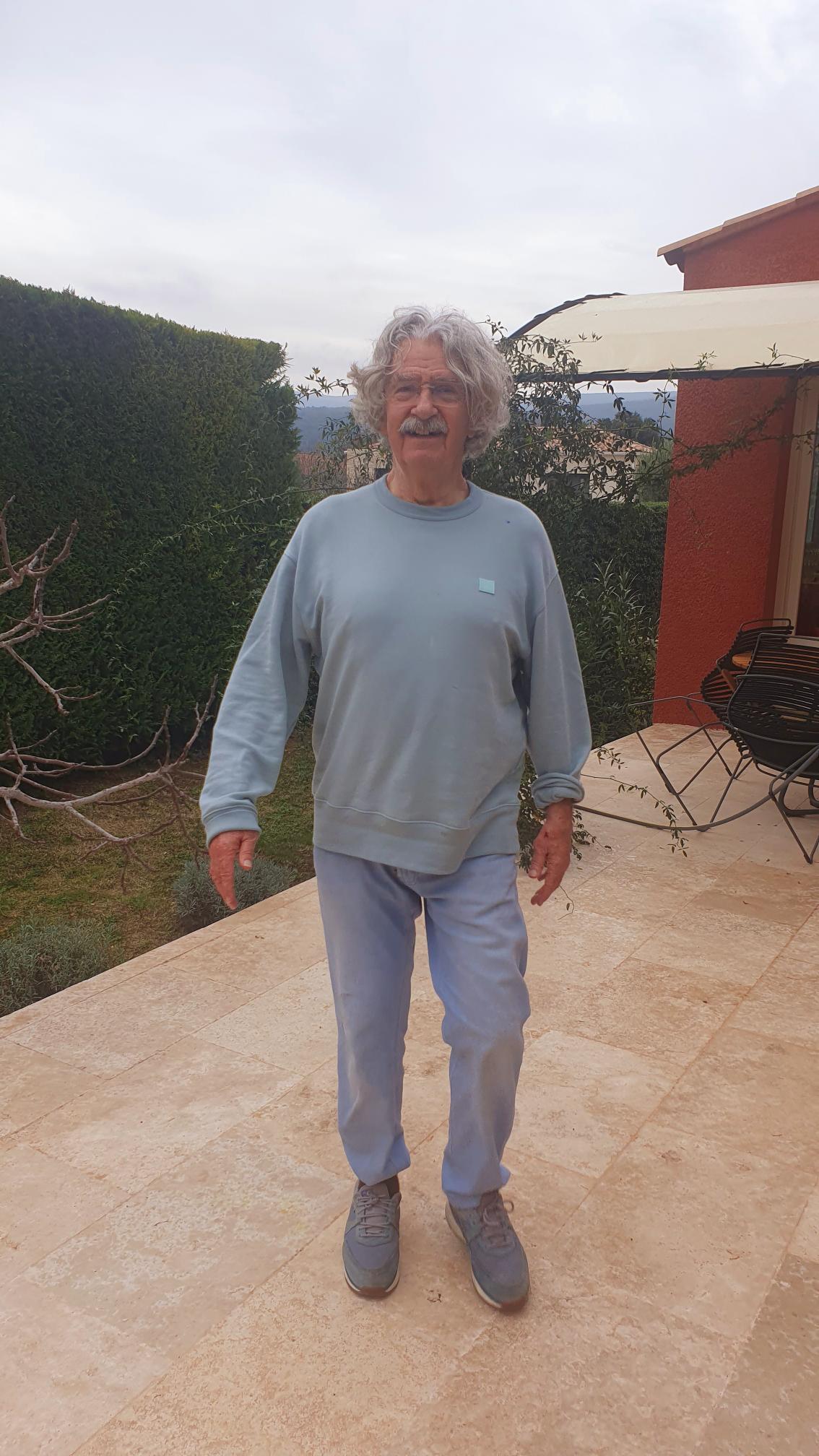