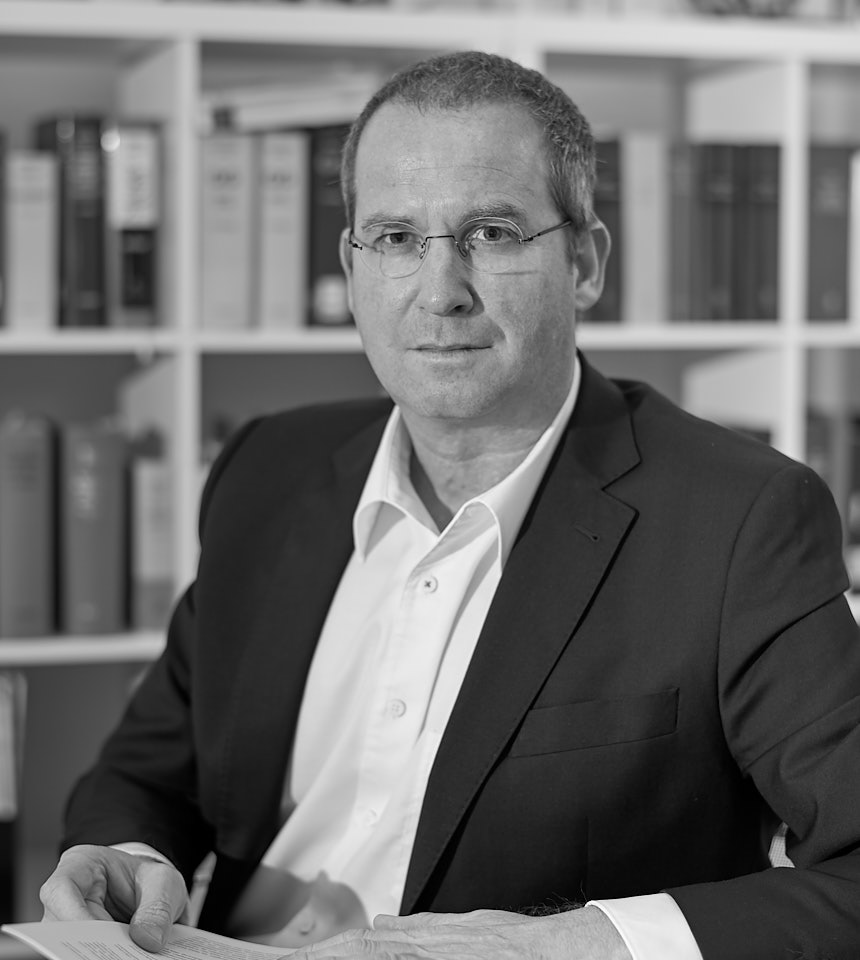 Dr. Schnatenberg studied law at Justus-Liebig University in Giessen and Albertus-Magnus University in Cologne. After successfully completing his internship at Wuppertal Regional Court, he qualified to take office as a judge by passing the second state examination in law in 1992 and was awarded a doctorate in the field of property law in 1994.

At the same time, Dr. Schnatenberg worked as of 1984 for almost ten years in the legal department of a large German department store group, initially as a scientific assistant and later as a qualified lawyer. Here the foundations were laid for his strongly business-oriented understanding of commercial and corporate law.

Dr. Schnatenberg subsequently took up employment at senior level with the inland revenue authorities in North Rhine-Westphalia. After completing an intensive 18-month course in all fields of tax law at the German Federal Academy of Finance, his interests and work focussed primarily on the field tax auditing service. During the course of his career, Dr. Schnatenberg’s posts included heading a value-added tax special audit office, a corporate audit office and finally, the tax fraud investigation office at the inland revenue agency for criminal tax cases and tax fraud investigation in Düsseldorf, one of the most important tax fraud investigation agencies in Germany. When at the level of a “Regierungsdirektor” (government commissioner) in February 2017, Dr. Schnatenberg left the inland revenue authorities at his own request.

Dr. Schnatenberg works on an interdisciplinary basis in the field of commercial and corporate law, tax law and, in particular, the law on criminal offences in business and taxation.